The Art of Sound in Film: A Guide to Creating Memorable Soundscapes (all the components that go into making a memorable sound experience and some of the techniques I employ to make that happen.)

David Roman is an Audio Engineer and Composer originally from Weyburn, SK.  He is a sole Proprietor of his own audio business with over a decade of experience Composing, Recording, Mixing, and Sound Designing.  David has worked on several award winning films and his audio work has screened at many international festivals.  He has also worked on several commercials and television episodes that are broadcast on social media, television and cinema.  Musically David is a multi-instrumentalist and producer with over twenty years of experience in several genres.  He is also highly proficient with Digital Audio Workstations and numerous digital composition tools. This is coupled with a background as a University graduated Social Worker which gives David a unique creative perspective that focuses on empathy and the psychology of artists and characters.  It’s no surprise then that David tends to gravitate towards projects with a social conscience.

His audio and music work can be heard in films such as “Gas Can”,  “ahkameyimo nitanis / Keep Going My Daughter”, “From Up North”, “Talent” and “Humboldt: The New Season”.  David has also worked with local ad agencies to complete work for larger clients such as Sask Power, Sask Energy, Access Communications, SGI, GMC, Michelin and the City of Regina 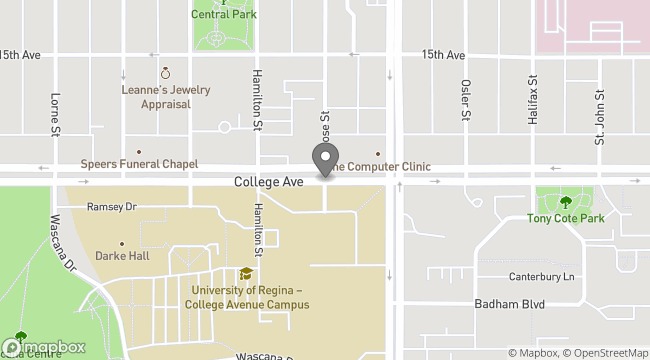 Established in 1985, the Saskatchewan Media Production Industry Association (SMPIA) represents all personnel related to the making and exhibiting of film and media productions in Saskatchewan - from beginners to veteran professionals. [ww.smpia.sk.ca]